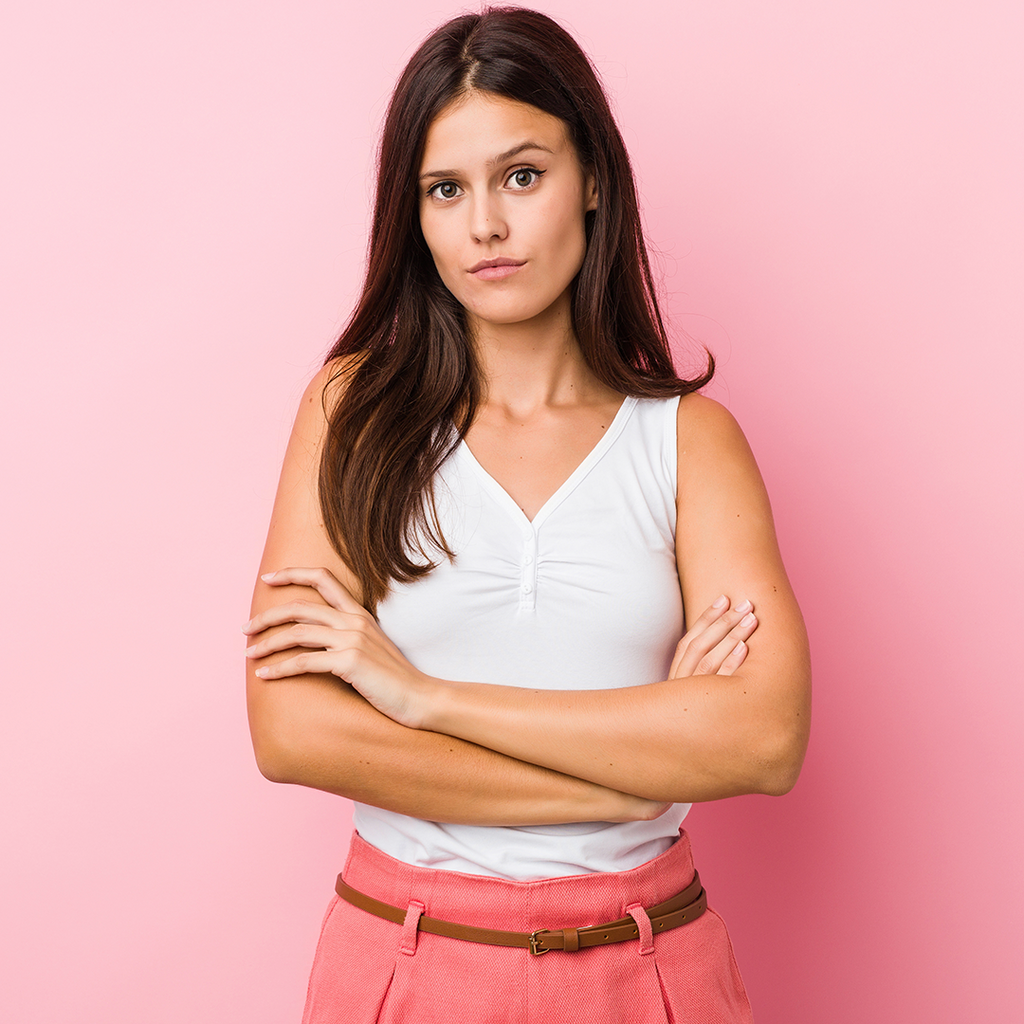 THE BIG IODINE DEFICIENCY - ARE YOU AT RISK?

Did you know it's been estimated that up to 95% of the American population is iodine deficient?  Dr. David Brownstien conducted a test on over 4,000 patients, and found over 95% of those tested were deficient in this essential mineral. 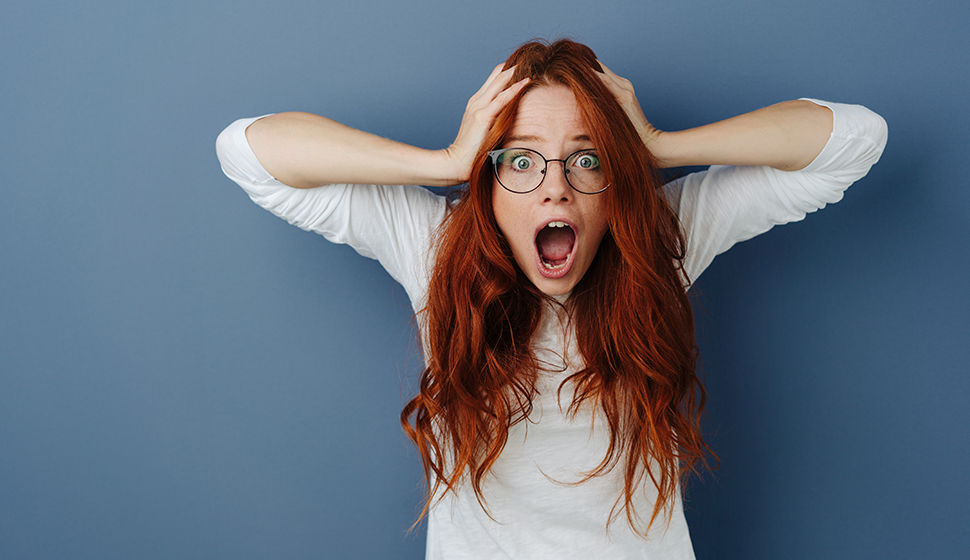 Iodine Deficiency Disorders (IDD) represents the different disorders that are associated with an iodine deficiency in a population. These disorders could be all preventable if the right dose of iodine is administered. Here's a few common disorders resulting from iodine deficiency: hypothyroidism, increased cholesterol levels, goiter, low fertility, breast disease, breast cancer, and increased infant mortality. (4)

The 6 Risks Linked to An Iodine Deficiency:

Our water supply is loaded with chemicals like chlorine and fluoride. These two chemicals are halogens. These halogens are toxic to your body. Another halogen is Iodine. Iodine is the only halogen that the human body needs to live. One of the bad things about chlorine and fluoride is that they block iodine receptors and prevent your body from absorbing the crucial iodine it needs.

2. Toxic chemicals in the air and food

Bromine is another toxic halogen. Methyl bromide is commercially used  as an ingredient in pesticides which are sprayed onto crops. Those same crops are then sold at your local grocery store and served on your dinner table. The worst part is that the risk is increasing as pesticide usage levels has been steady increasing. (5) 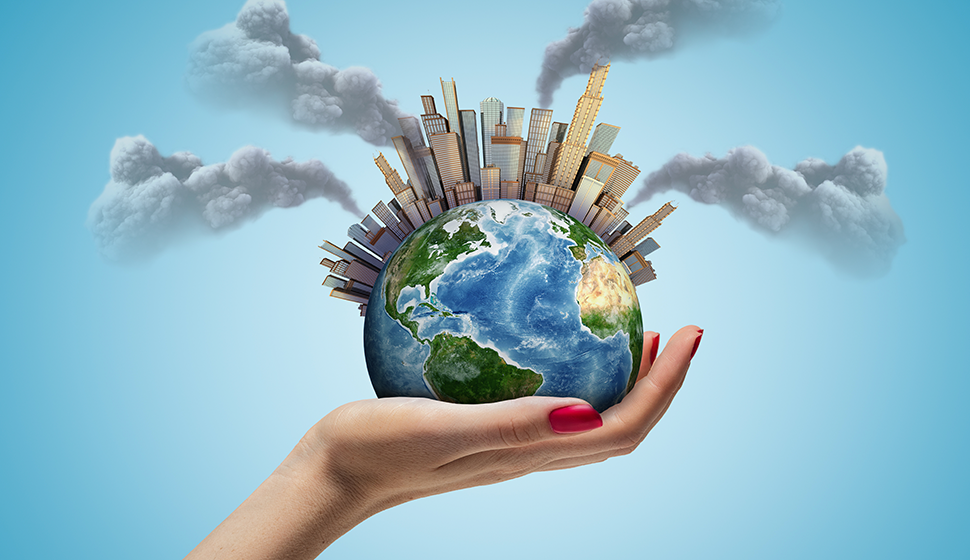 Studies have shown, many who are diagnosed with iodine deficiency have shown selenium deficiency as well. The thyroid glands needs both iodine and selenium to produce enough thyroid hormones, but when you lack both or just one, your body has lowered thyroid hormone levels. Low selenium levels cause the thyroid gland to work harder to produce hormones. It's important to have both selenium and iodine to support thyroid health.

The Journal of Pediatrics stated, about one-third of pregnant women in the U.S. are iodine-deficient. That's a shocking number but it actually gets worse. At the time, it's been estimated that only about 15% of breastfeeding and pregnant women take iodine supplements. Iodine deficiency is associated with impaired brain function in infants, and stunted physical and mental growth.

Smoke like tobacco contains a compound named thiocyanate. Thiocyanate inhibits the uptake of iodine and may be responsible for the reduction of levels. Tobacco smoke has a negative effect on thyroid function and can also block hormone action. (6)

In 2004 a University of Texas study found that between 1950 and 1999 calcium, protein, iron, vitamin C and other vitamins and minerals in crops have been becoming increasingly depleted. They concluded that soil depletion had increased by as much as 40%. (7)

Nutrients like iron, calcium or vitamins are naturally in the some foods. Iodine does not naturally occur in specific foods, instead iodine has to be present in the soil. Unfortunately trace minerals like iodine are almost never added to our soils today.

At Biowarrior, we say “natural is better.” Our formulas use only the highest quality ingredients proven by science to be the most effective.

The Biowarrior products are designed to be safe, effective and easy to use. Thyroid Warrior, a nascent iodine for natural energy, mental clarity, a healthy metabolism, and daily detoxing, to support a healthy thyroid. Mellow Mood is a delicious drink mix containing ingredients known to naturally balance hormones, promote an alert state of relaxation and a healthy metabolism. VitaMineral Complete an advanced multi-vitamin/mineral formula supports advanced wellness and self-care, antioxidant activity with vitamins C and E, selenium, and beta-carotene, to support phase 1 detoxification and to help fight against the signs of premature aging. CHECK OUT ALL PRODUCTS
JOIN THE MOVEMENT

Get new videos, discount codes and more, all for FREE! 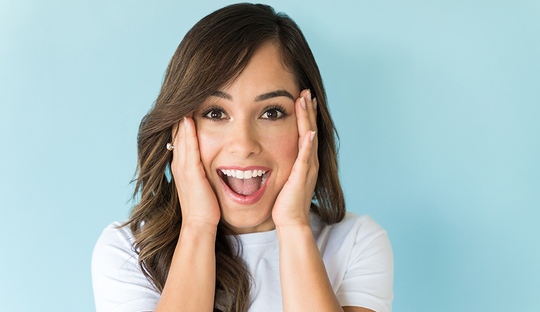 What's The Most Effective Form of Iodine?

Hopefully, you now have an understanding, of what iodine is and why’s it’s essential. In our busy world getting enough iodine from diet alone is almost impossible.

That’s why we created Thyroid Warrior. By taking 1-3 drops of Thyroid Warrior in a cold glass of water each day you can get your entire daily amount of iodine. It’s a great way to not only feel more energized, and focused but also to fight against goiters, hypothyroidism, ovarian cysts and thyroid nodules.

Though there are many different types of iodine supplements available, Thyroid Warrior, is the most effective form of iodine available because it’s sourced using the highest quality, pure iodine crystals, which are forged thousands of feet below the earth’s surface from underwater brine wells. Thyroid Warrior is also made using an electromagnetic field, which changes the mineral’s atomic state, making the iodine easier for your body to absorb and use immediately. This means you use less and get more of the amazing health benefits associated with iodine. The best part is that any excess iodine is easily removed by your body, so it’s 100% safe to use as directed.

“Today, tens of thousands of women trust Biowarrior with their well-being.”

What women are saying about us...

"I used to feel tired and unmotivated everyday. My husband, kids, and I are so thankful to have found a solution to bring me back to normal." - Kathy M.

"I was VERY skeptical but I am a TRUE believer now. I have been drinking Mellow Mood every single day for almost 3 weeks, my skin is smoother and hair looks shinier! My stylist said my hair grew faster!  I'm always on the go, so I like that's it's convenient, tasty, a true healthy powered drink!" - Adela Z.

Try our line of all-natural supplements by Biowarrior!

We care about making our products safe and healthy for you and the whole family. That's why we only use the highest quality ingredients on our formulas. with no nasty chemicals, artificial flavors, or GMO's.

All our Biowarrior products use real science, and the latest technology, designed to make you feel healthy, happy, and vibrant.